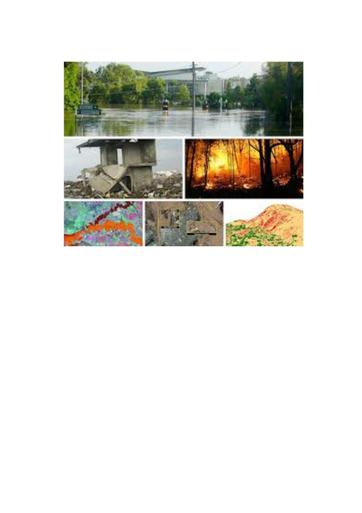 First of all, thank you for all of your support, patience and well wishes during the last half term. I never thought that I would ever catch the virus, especially as I only go from home to work and vice versa. However, I did and sods law it was nasty. I again thought after my ten days in hospital that I would be better, how wrong I was. This is the third week since I left hospital and I am still very weak, tired and breathless. That said I am well enough to work from home and teach online.

This half term is probably as unpredictable as the last but we will continue to provide the best education for your children as we can. Our topic is Awesome Earth and is a Geography based topic. We will be learning about natural disasters, weather phenomena and the impact that these are having on our environment. In ICT we will be building games using Scratch 2.0, this is free software that the children can download.

Every day I expect the children to read for 20 minutes using a book of their choice. I will also provide a range of reading comprehension tasks for them to complete daily. Once per week I will zoom with your children to listen to them read on 1:1 basis.

Our topic is called Awesome Earth and is a Geography based topic. Over the half term our learning objectives will be:

Talk for writing – The Game (a finding tale)