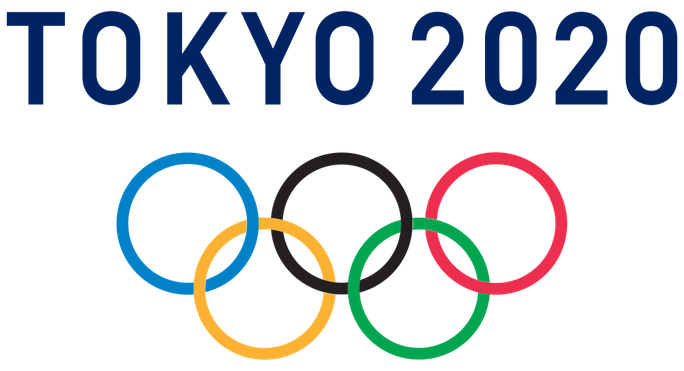 I can hardly believe that we are in half term 6 already! The final countdown! Although this is the last half term of the academic year, we still have lots of work to do. Throughout the next half term, we will be continuing to plug any gaps that have arisen over the last year as well as prepare the children for their transition into Year 6.

Our topic is The Olympics/Ancient Greece. Throughout the topic we will be learning about Greek Gods and Goddesses, Olympics through the ages from the very first to the upcoming, government in ancient Greece, Athens/Sparta, famous Olympians and week 4 will be dedicated to Greek food. The children will research, price up, purchase the products to make and make the dishes they have chosen, the money you have kindly donated will go towards the purchase of the food for this mini project. In DT we will be investigating Bridges/Structures.

Our topic is The Olympics/Ancient Greece and is a history/DT based topic. Over the half term our learning objectives will be:

Ma5/3.2a    identify 3-D shapes, including cubes and other cuboids, from 2-D representations

Ma5/3.2e    use the properties of rectangles to deduce related facts and find missing lengths and angles

Ma5/3.2f    distinguish between regular and irregular polygons based on reasoning about equal sides and angles

Ma5/3.3a    identify, describe and represent the position of a shape following a reflection or translation, using the appropriate language, and know that the shape has not changed