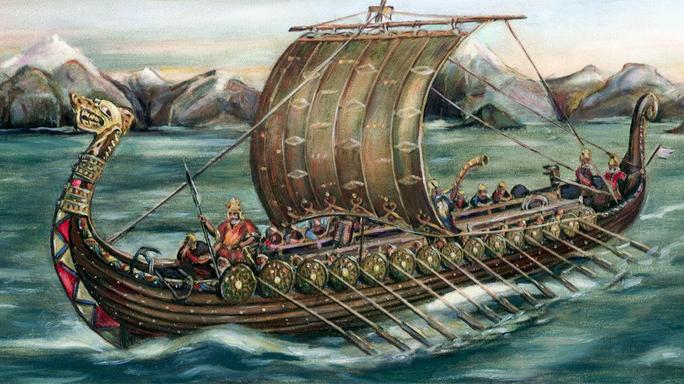 Our whole school topic is Vikings, with a themed week planned for the week commencing 24 June. In Unicorn class we will be looking at where the Vikings came from, making Viking jewellery (with the help of Mr Taylor), life in Viking Britain and building and designing long ships. I’m sure you will agree that it's an exciting topic to end Key Stage One with.

Well they came and they went, just like I said they would. The children were not fazed by them at all, they all coped brilliantly and I am super proud of them. Remember, these tests form part of my assessment judgements and are never used on their own to determine a result.

Will be held on Monday 22nd July at 9:30 am. It would be really good if you could all attend, the children are working really hard on producing something to celebrate their time in Key Stage One. We will be using any money raised at the summer sizzler to provide a ‘party’ afterwards. Children can attend in their party clothes on this day.

Gunnar and the Wolf

Many moons ago there was a Viking Chief called Gunnar. Gunnar was a kind and fearless leader and cared deeply for his community.  Peacefully, they lived in a land of ice and fire where crystal lakes and jagged mountains dominated the landscape.  That is, until the wolf came.

The wolf spread fear amongst Gunnar’s people.  It had to be stopped, but first it had to be found.  Gunnar gathered his shield and sword and set off to find the beast.  As Gunnar struggled round a rocky cliff face, a creepy shadow appeared in front of him. It was the wolf!

Gunnar stopped as the wolf’s muzzle curled back to expose steely-white fangs.  He could see its glaring eyes staring into his, feel its low growl rumbling in its chest. For a long time, the two just stood like statues, frozen to the spot.

Without warning, the wolf snapped his jaws, ears shoved forward, tail held high, it circled Gunnar preparing to pounce.  But Gunnar was ready and he swung his sword as the wolf hurtled towards him. The wolf howled out for the last time.  Gunnar and his people were free. 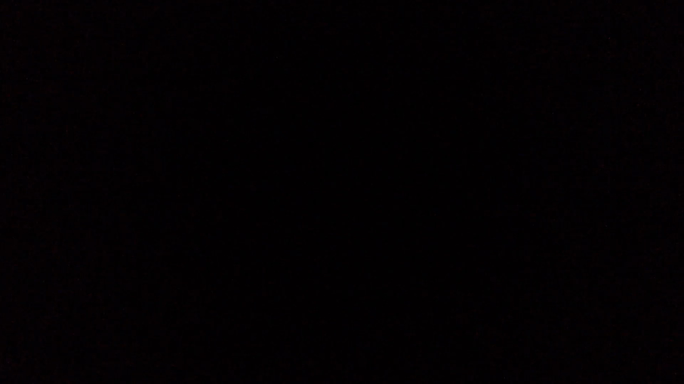 We have made radio broadcasts from the point of view of an evacuee from WW2. They planned what they wanted to say first after listening to an authentic broadcast from 1939. Then used the ipads to make their recordings. I'm sure you will agree they did a great job. 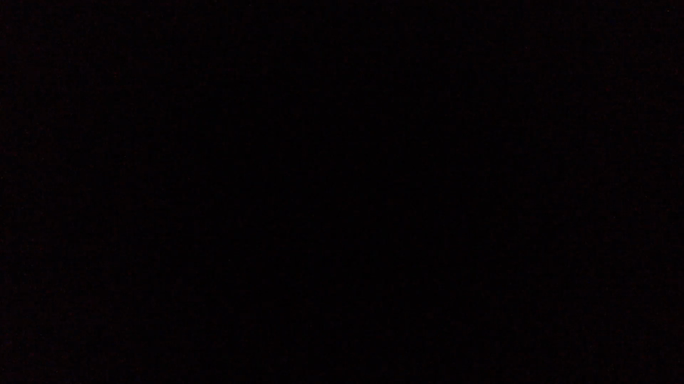